I client and I learned a valuable lesson today.  Different lessons, but both handed down by a very good judge who made a fair ruling against us. 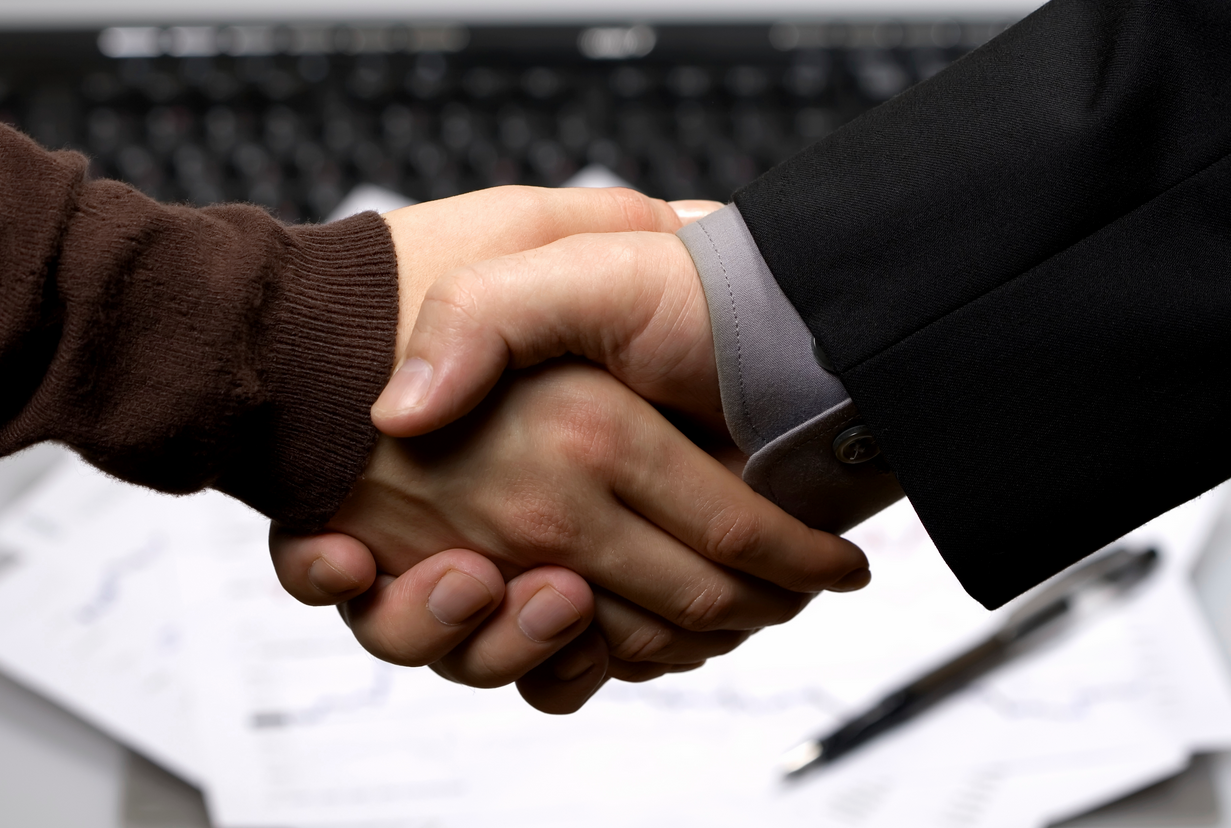 It all started out when a client came to hire me a few weeks ago to represent her at a court hearing.  She informed me that all the paperwork for the RFO hearing had been prepared by a paralegal, and she just needed me to represent her in court.  She further opined that the hearing was going to be an easy and quick hearing. She informed that she researched me online, and was impressed that I was a graduate of the Gerry Spence Trial Lawyers College (www.triallawyerscollege.com).  Flattery, will get you everything, so I agreed to represent her at this hearing.

Before the court appearance, I reviewed the paper work prepared by the outside paralegal and realized the paper work was probably not going to be sufficient to win in court.  I contacted the client, explained the situation but she was adamant that she did not want me to do anything to the papers.  She insisted that the paralegal was highly experienced, that the paralegal had done this hundreds of times, and she implied I was making these things to earn extra attorneys’ fees in order to redraft the paperwork already filed by the “highly experienced” paralegal.

A few days before the hearing, I met with the client to prepare for the hearing and to go over some hearing/trial strategies.  I also re-explained the problem with the papers prepared by the paralegal.  However, my re-explanation fell on deaf ears.

We appeared at the hearing, and lost.  However, the judge in this case took the time to explain why he ruled against us; something I had already done with the client on two prior occasions.  First, the judge explained what the law was; the client and I were clear on this.  But this wasn’t the most important things we had to tell the judge.

Second, the judge indicated that we had the BURDEN OF PROOF, by a preponderance of the evidence, to show him that we should get what we were asking for.  In this case, we had to show certain facts to prove that the judge should give the child custody to the mother, and remove custody from the father, which was previously ordered by the court.  I had explained this to the client, but this had not been explained to her by the paralegal.  And because this had not been explained by the paralegal, whom the client trusted, the client never really tried to understand what this meant to her case.  In this case, the paralegal did not have the knowledge or experience to counsel the client as to the subtleties of what this actually meant.

Finally, the judge explained that the only way we could do this at this particular hearing was with FACTS, not conclusions.  The paper work prepared by the paralegal was full of conclusions, and not facts.   Conclusions have little or no evidentiary value.

Here’s an example between a conclusion and a fact:

Conclusion:  Judge, he should not have custody of the child because he is a heroin addict.

Number 1 above had little persuasive effect with the judge.  Number 2, if the witness is believed by the judge, are very powerful facts that would show that we had met the burden of proof in showing the father was an unfit parent; and that the mother should have custody.

We can assist you in your Family Law case and hearings.  We are an email, phone/Skype call away.